Christina is an award-winning singer songwriter and multi-instrumentalist born in London. She has sung with the piano across the world her own brand of atmospheric and soothing music. She has performed to audiences such as Sir Tom Jones, Sadiq Khan, Amazon, Hermes, BBC, Savoy 100, Prince Harry, Meghan Markle (the Duke and Duchess of Sussex), Mel B, Stephen Hawking, the Prince of Abu Dhabi as well as for the Chelsea player of the year awards and filled in for Amy Winehouse at the BBC launch party. Christina has written songs for the trip hop artist “Tricky", Chris Bailey (Ministry of Sound), Dan Vinci (Florence & the machine) , Dean James (Example), as well as written music for TV and Film. Her song “Calling you” which she wrote and perfomed on is featured in the Universal Pictures film “Loro” directed by the Oscar winner Paolo Sorrentino. It is currently showing across cinemas in London and Europe. She has also been photographed by the world-renowned Rankin, cast in the Bond film Skyfall, asked to be Penelope Cruz’s body double, danced at the London Palladium and acted in the hit TV show EastEnders. 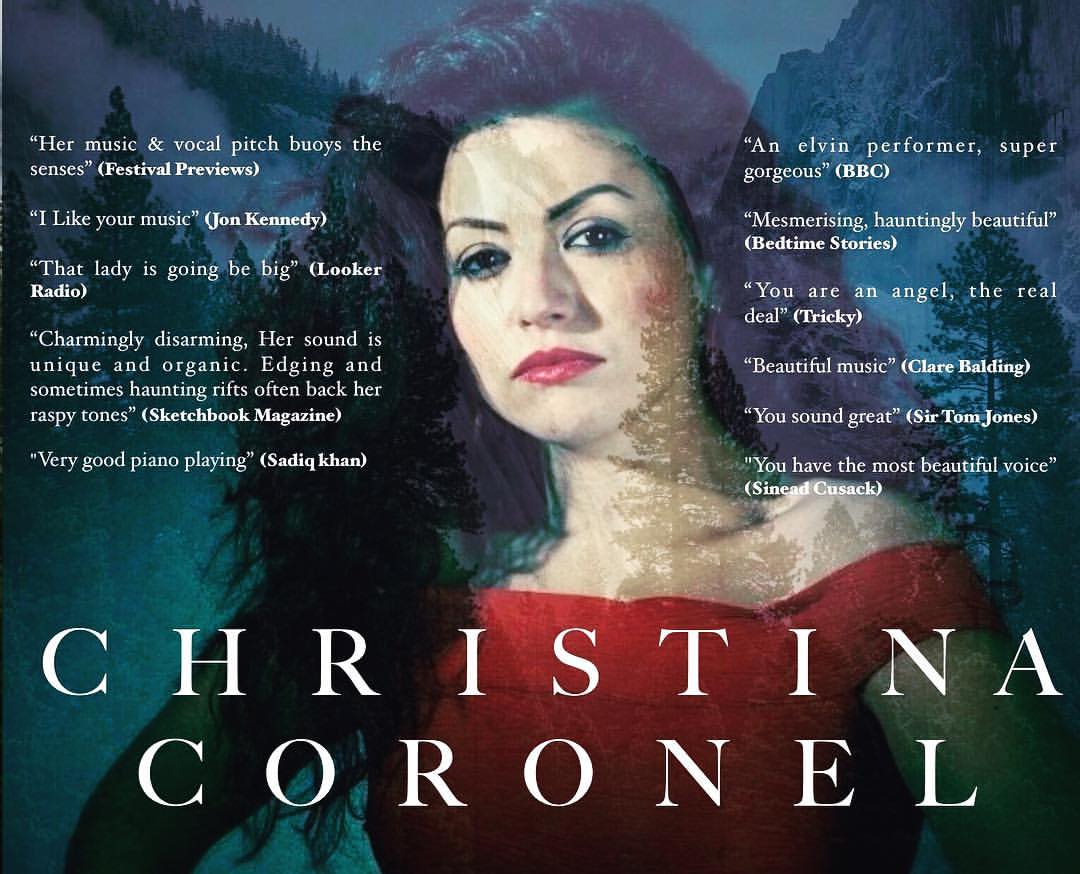 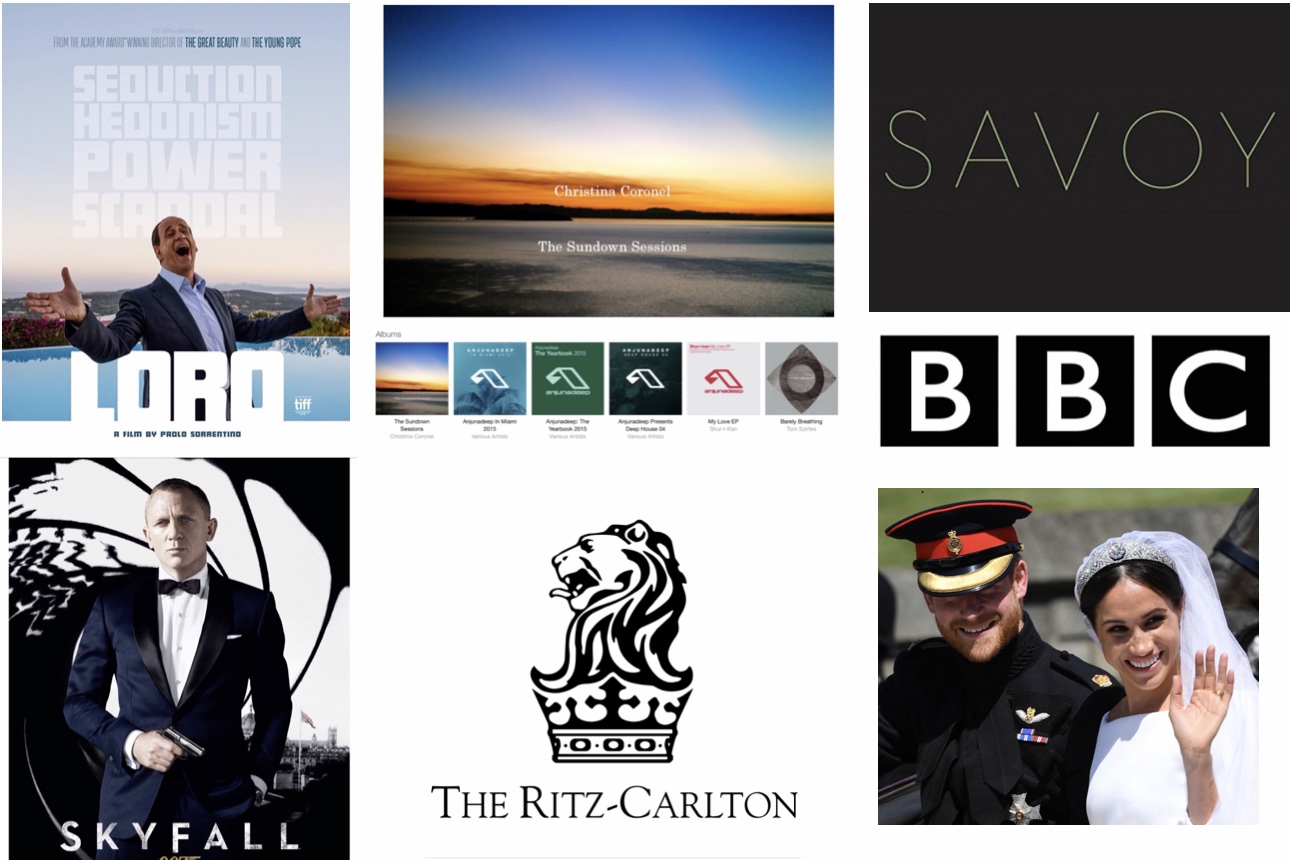